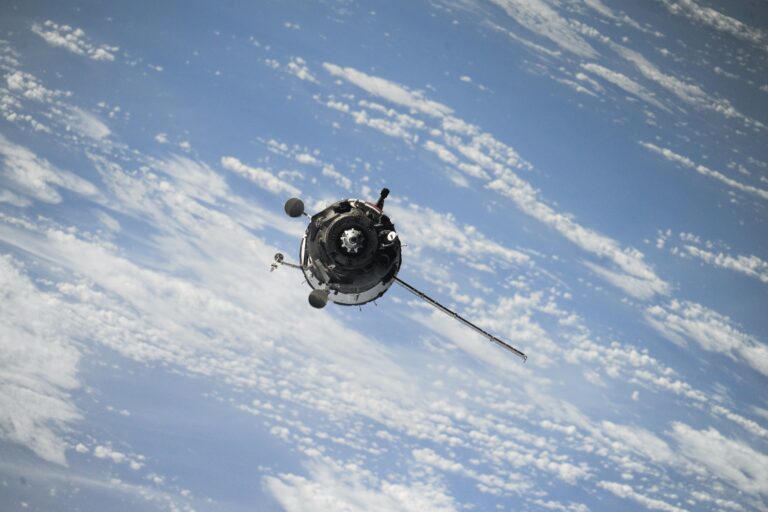 Space is no longer the domain of large governments or multi-billion-dollar corporations. With the introduction of technology platforms such as the Arduino microcontroller and an array of inexpensive sensors, space has become accessible to the high school classroom.  This has also occurred at a time of rapid growth in the use and deployment of nanosatellites such as CanSats and CubeSats.

According to the United Nations, the world’s population by 2050 is predicted to reach 9 billion and 11.2 billion in 2100. This means that access to water, production of food, transportation/shipping, security, and the tracking of other important assets will need to be monitored/enabled by new and emerging technologies such as nanosatellites. Applications for nanosatellites are already diversifying from Earth observation to reconnaissance missions, with new start-up companies leveraging data from nanosatellites to improve military surveillance, map mineral and agricultural resources, predict the weather, and monitor endangered species.

This program extends the key knowledge learnt and key skills developed in Applied Computing Unit 1 as students explore the Arduino microcontroller. Through simulating a real space mission, students will learn to develop code which controls hardware such as temperature and pressure sensors, captures data, and transmits this data wirelessly to a base station. The received data is subsequently cleaned, interpreted, and converted into a visualisation. The use of RF transmitter/receiver modules to telemeter data to a receiving station allows this area of study to connect with Unit 2 Area of Study 2 Network security.

This program supports the intention of the Unit 2 Outcome 1 Innovative Solutions area of study, by providing students with the opportunity to explore the emerging field of nanosatellites in the context of a real-world space mission. Students will learn about the modular composition of satellites, as they learn to program an Arduino microcontroller to capture (i.e. simulate an atmospheric sounding mission) and telemeter data from their nanosatellite to a base station (i.e. laptop).

Students will have the opportunity to:

To book this or other school programs with KIOSC, please contact us: